Since it has strong oxidizing power, it is known to be very effective in removing viruses, sterilizing, deodorizing, and preventing caps. Since it dissolves very well in water, it is often used in the form of an aqueous solution, and is used in sites such as swimming pools. In the United States, it is also used for disinfecting drinking water at waterworks.
On the other hand, chlorine dioxide gas is effective against viruses, fungi, and molds floating in space, and in general, chlorine dioxide gas can be gradually generated by adjusting the pH of an aqueous solution of chlorites. It is widely used. In addition, since chlorine dioxide is not chlorine gas, it does not react with organic substances to produce trihalomethanes, which makes it difficult for harmful by-products to be produced.

Our products (patented products for stationary products and neck-hanging products) are products in which an aqueous solution controlled to gradually generate chlorine dioxide gas is contained in a special polymer. 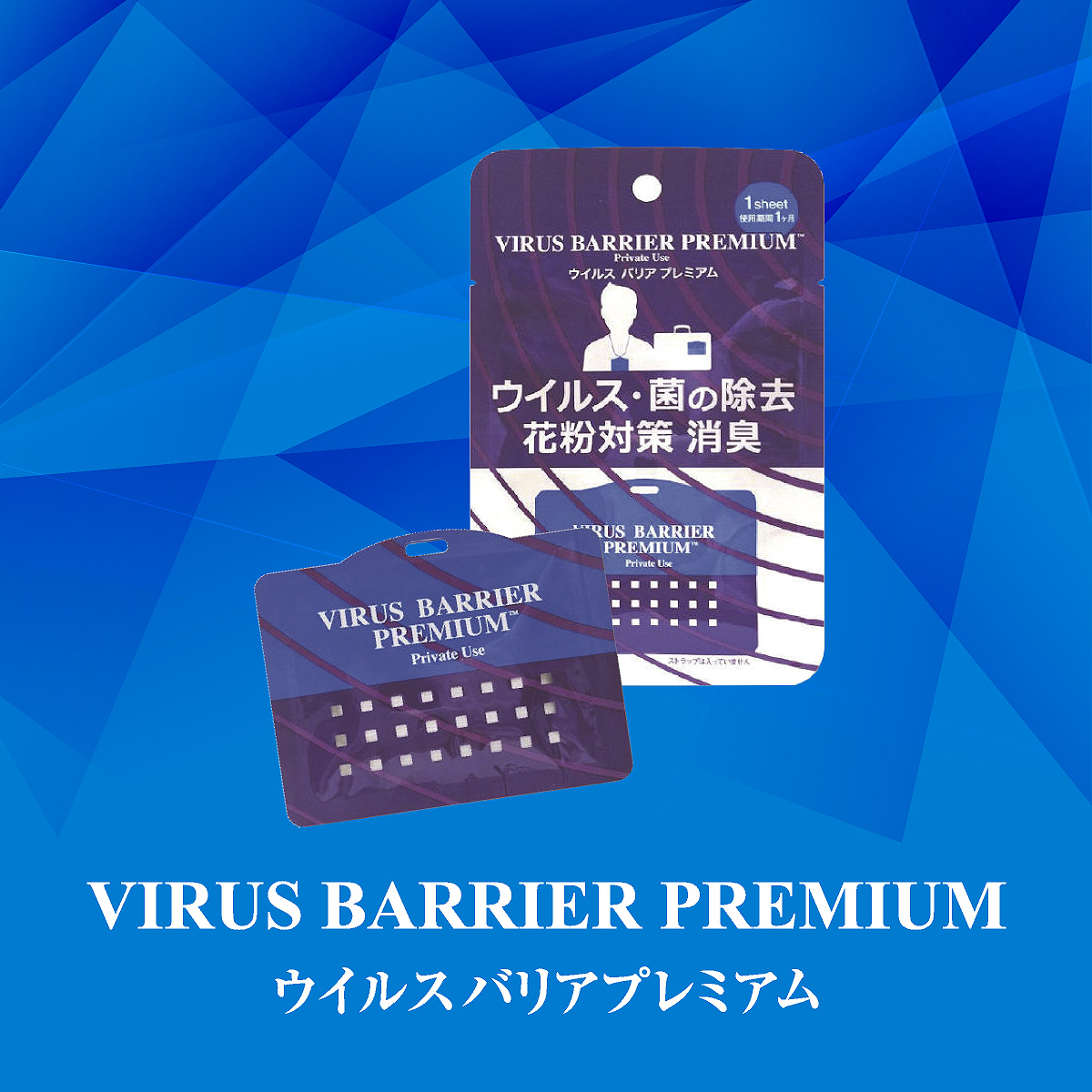 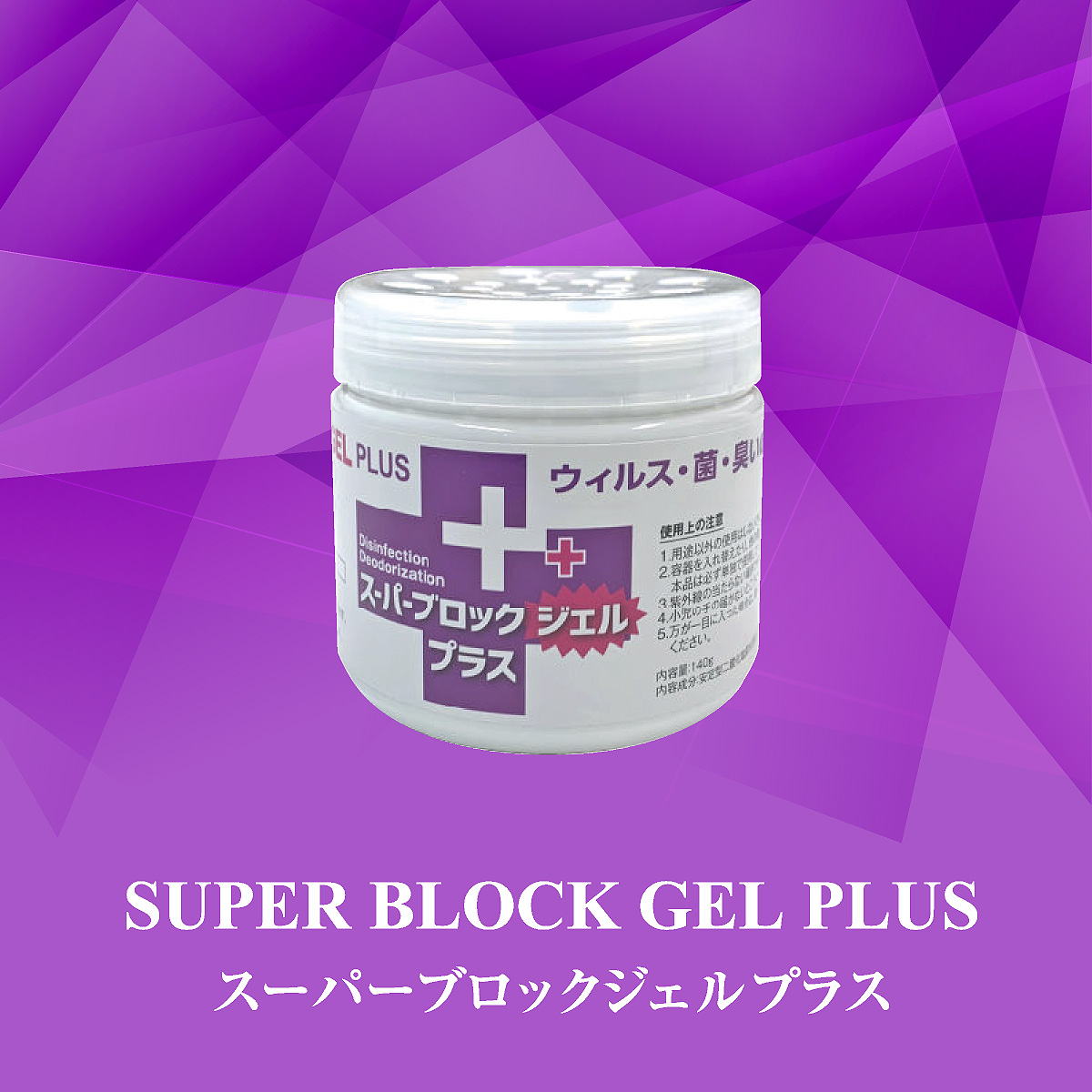 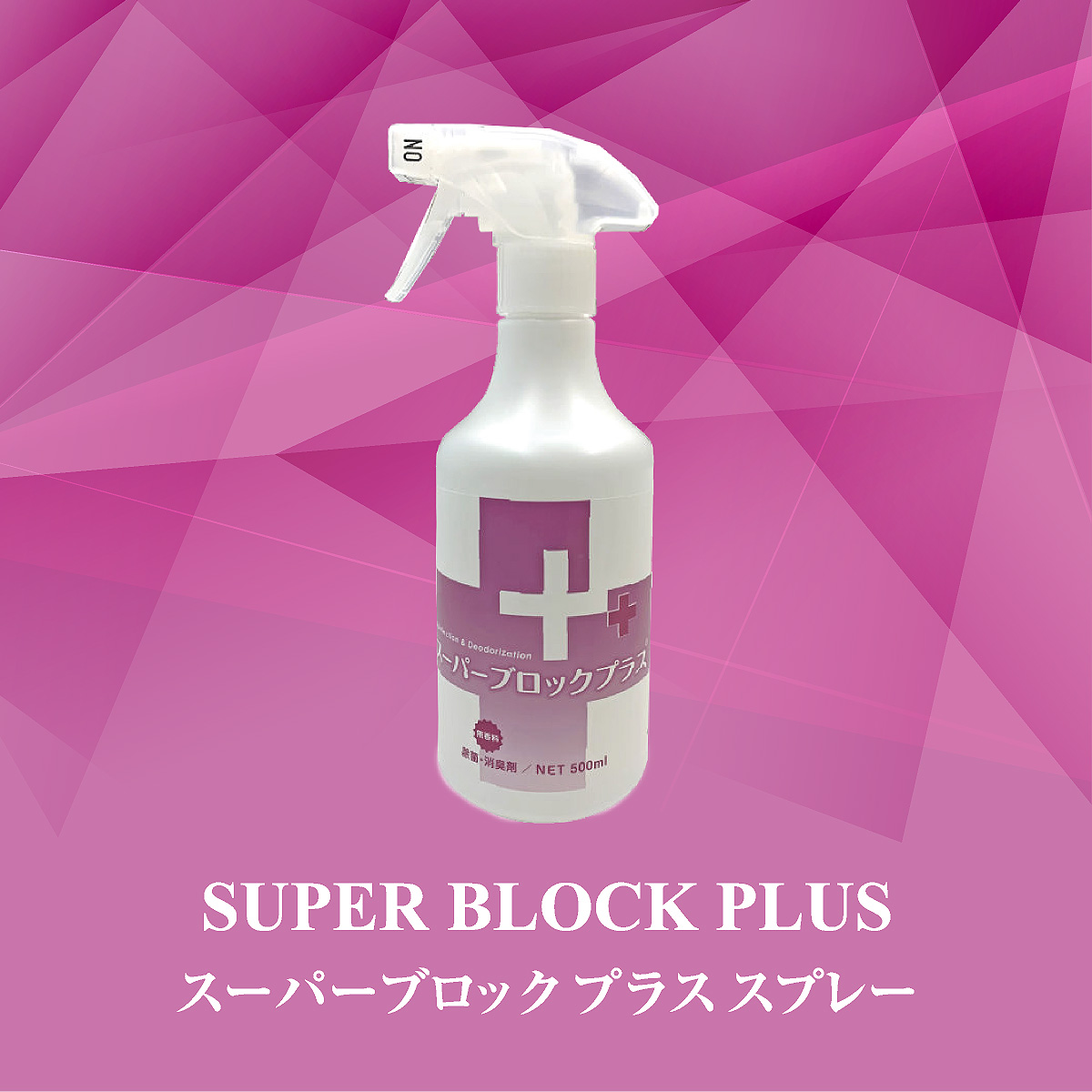 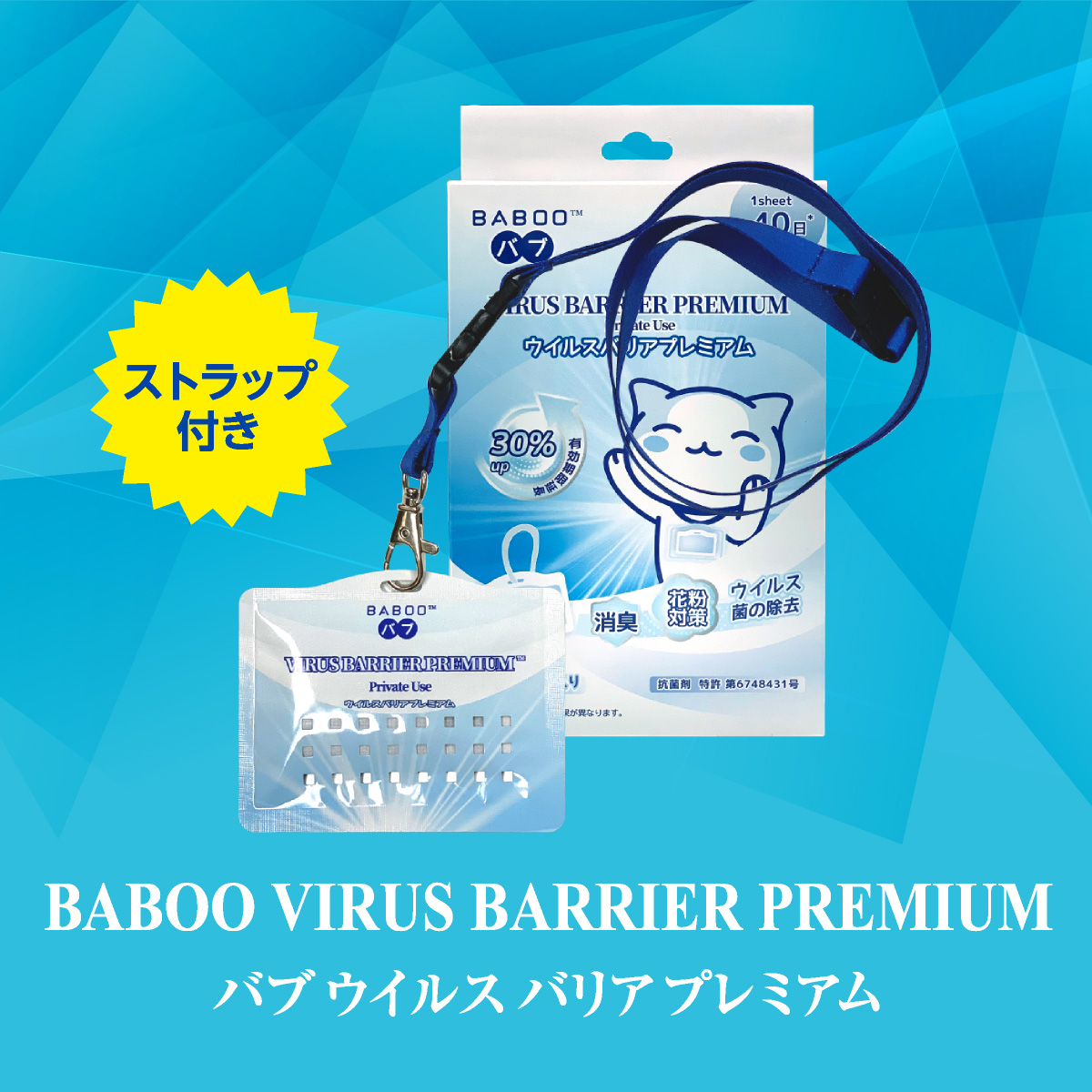 Hypochlorous acid, the main component of hypochlorite water, is evaluated to be about 80 times more sterilizing power than sodium hypochlorite of the same effective chlorine concentraton, and has higher removal effect against various viruses and bacteria even at low concentrations.

In addition, it has the property of returning to water when it comes into contact with organic substances (hand stains, oils and fats, etc.), so it is safe and there is almost no risk of hypochlorous acid remaining or environmental impact.

Among such hypochlorous acid water, our product electrolyzes pure water only with high-purity saline solution by "3-chamber type electrolyzer". It is a safe and secure pure electrolyzed water with pH controlled and does not contain miscellaneous ions such as salt. 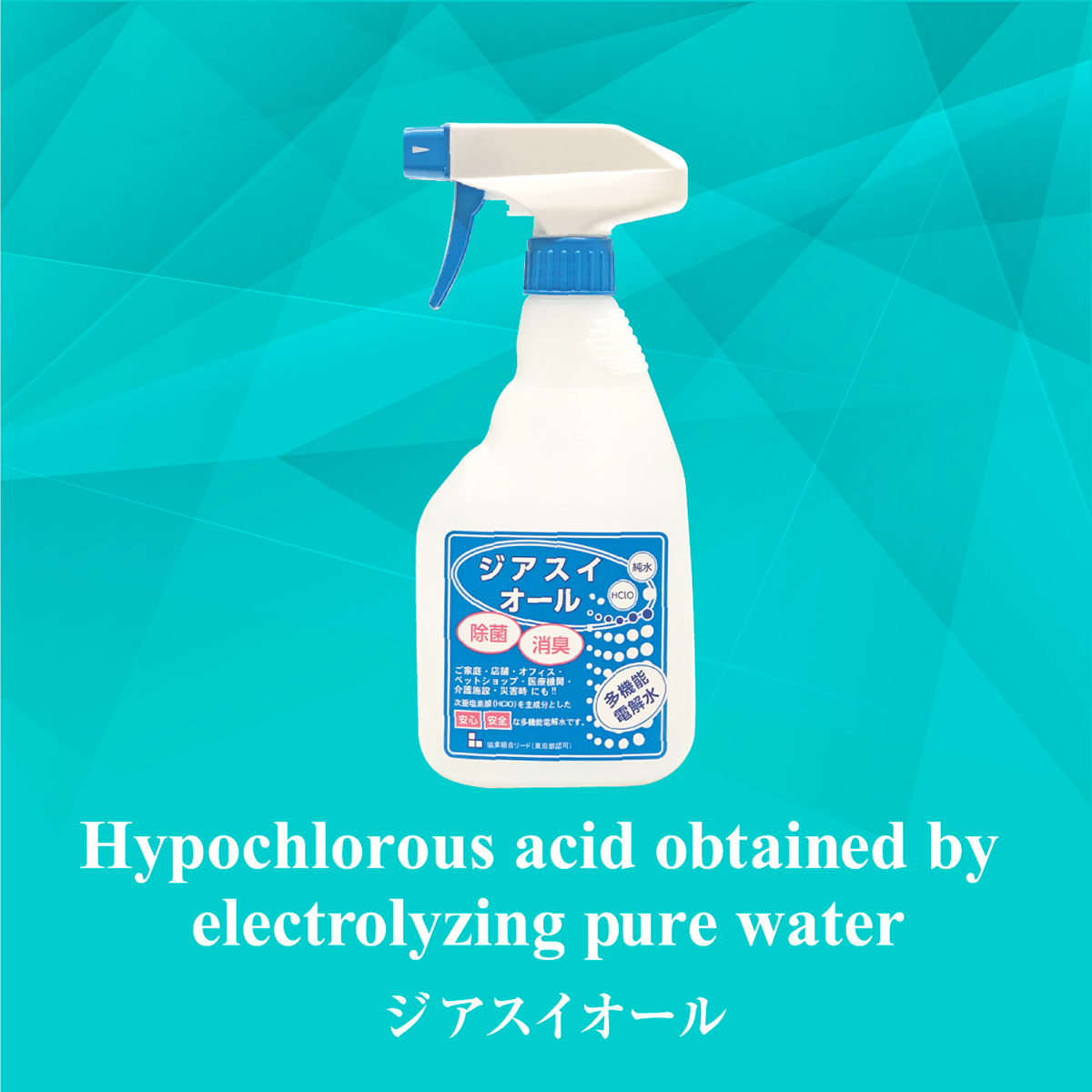